Longwall mining a relatively long mining face (typically in the range 100 to 300m but may be longer) is created by driving a roadway at right angles between two />roadways that form the sides of the longwall block, with one rib of this new roadway forming the longwall face.

Once the longwall face equipment has been installed, coal can be extracted along the full length of the face in slices of a given width

This method needed support for work starting and during installation.

Suebel ahs developed some seals for this method of mining and they are as follows. 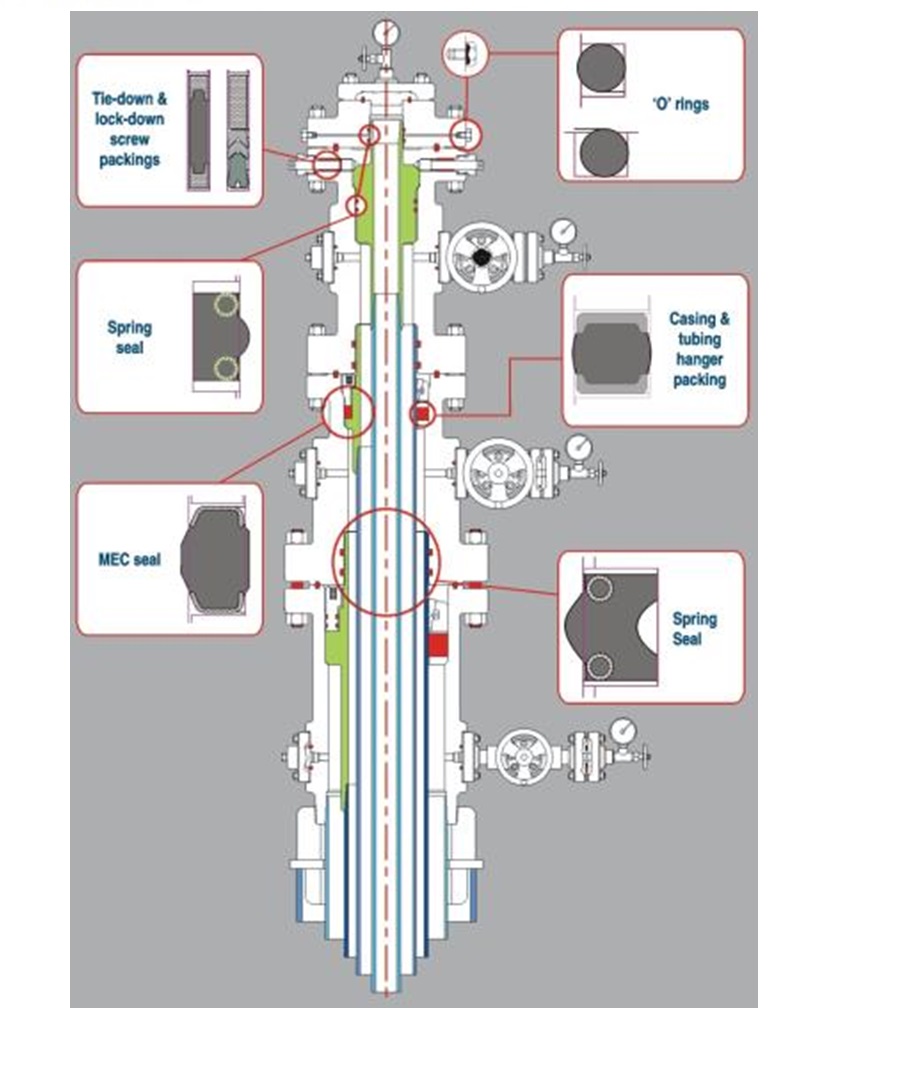 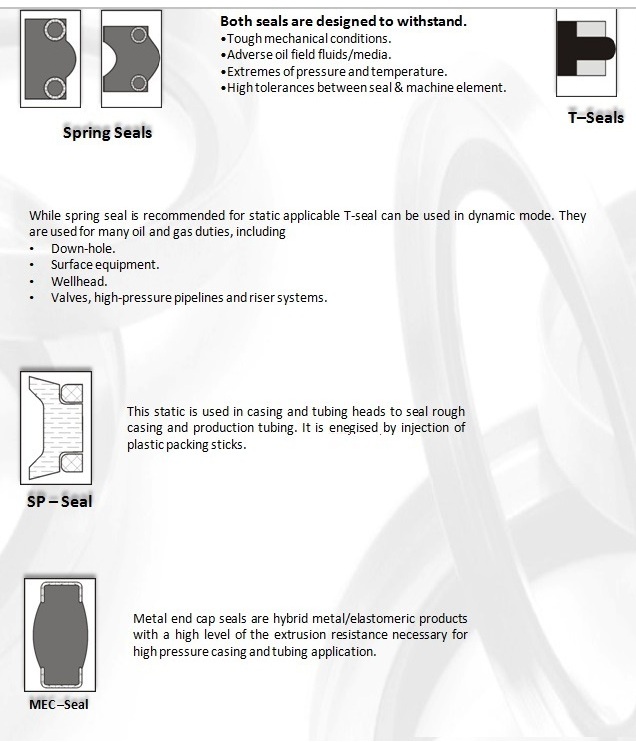 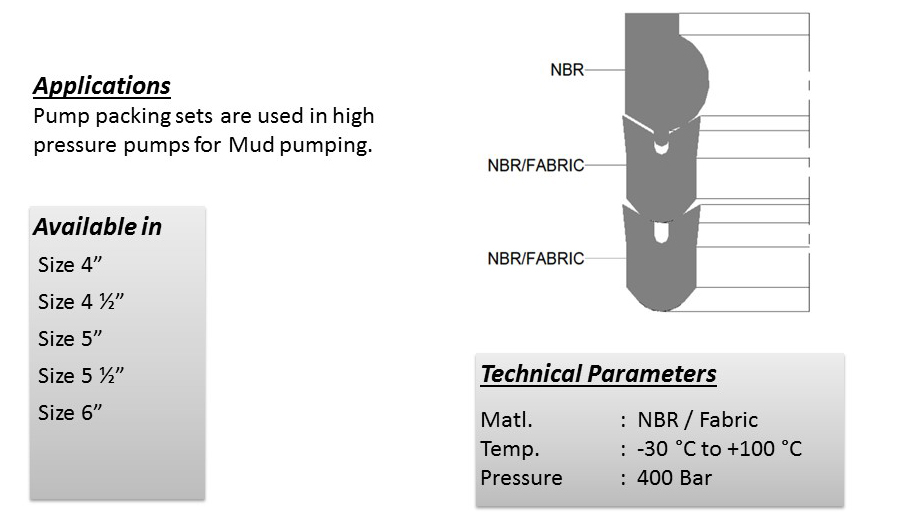 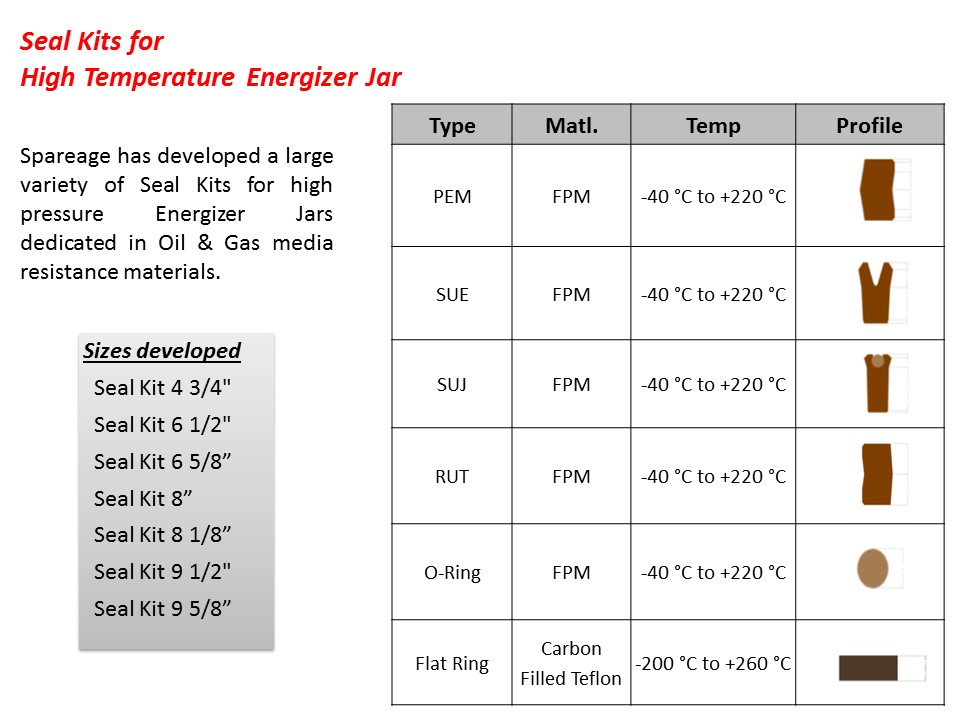 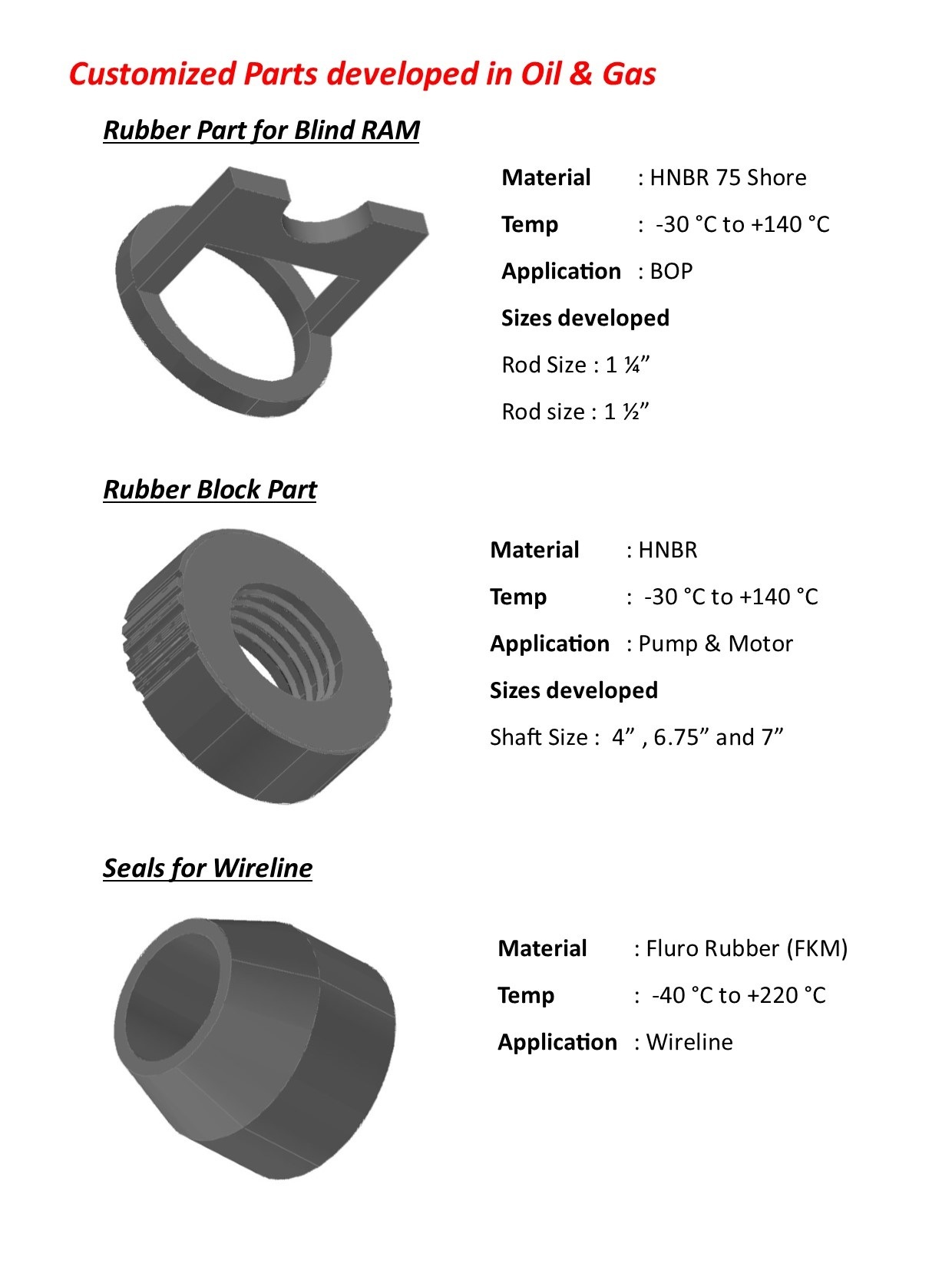 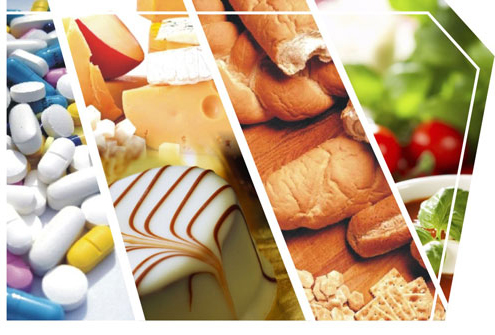 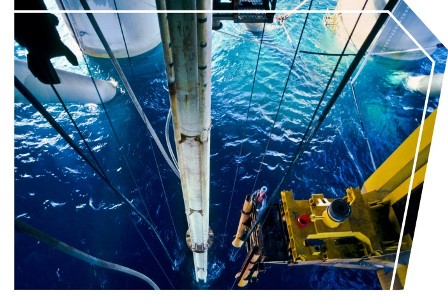 All Rights Reserved © 2016 | Suebel Seals Belgium | Terms Of Use